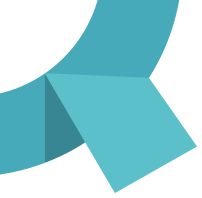 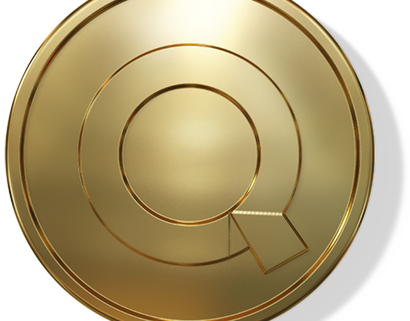 We love that Romano is putting the light on the subject and his progressive conclusions; “There was a time when it seemed like estimating a print job was one of the occult arts, a plant’s estimator being a kind of Delphic oracle who, when presented with an RFQ, would go into a trance and, some time later, reveal the number to be passed on to the potential customer. It was an estimate based on experience, with nosmall amount of “secret sauce.”

“Shop owners need to change their mindset. “People don’t like to have their knowledge put into a system so that then everyone can do estimating,” said Rosen, “but that’s the way it has to be. It’s not the printer who sets the agenda, it’s the customer. If they are used to getting pricing and placing orders online in a very fast and transparent way, print will seem like an old technology.” It can thus drive people away from wanting to print at all. And haven’t we had enough of that already?”

Read the complete article at page 12-16 at PrintingNews.com 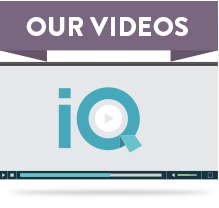 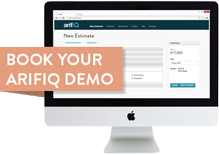 arifiQ calculates hundreds and thousands of job quotes in a few minutes with...